Bio of Clerk of Courts

Tracy Zuver was elected as the Clerk of Courts with his term beginning on January 1st, 2017. Zuver was previously with the Fulton County Sheriff's Office for 27 years where he first served as a corrections officer, then was promoted to Deputy, then Sergeant. In 2013, he was promoted to Chief Deputy. 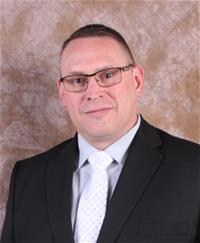