In 2015, Jeff Rupp began his first four-year term as Fulton County Commissioner, after being elected to the office. He is the Board Vice President.

Commissioner Rupp serves on the following boards and committees: 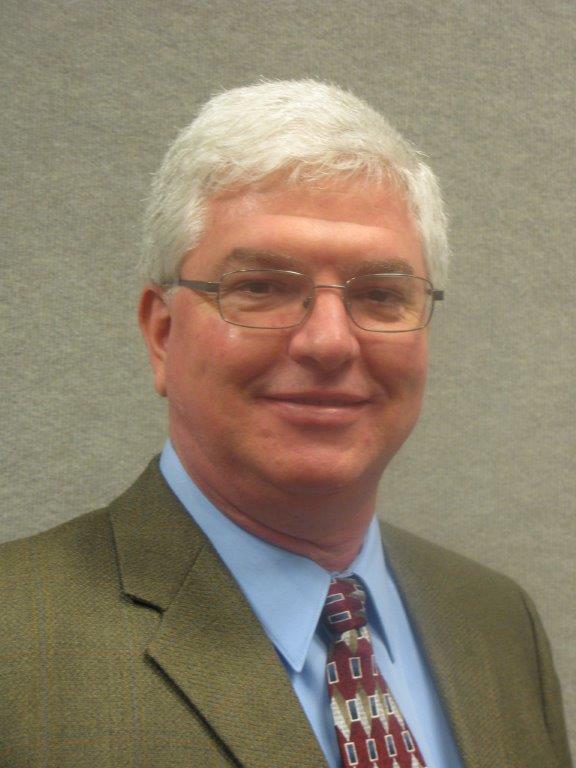 Commissioner Rupp is a graduate of Pettisville High School. While attending The Ohio State University, Jeff enlisted in the Ohio Air National Guard and later continued his service in the Air Force Reserve. He spent 15 years as an airline pilot and currently owns Ace Hardware in Wauseon.

Jeff and his wife Becky have three children. They reside in York Township.